3 Tips For Being A Successful Youth Mentor

Teenagers are one of the most vulnerable groups in society. They have to deal with changes in their body, hormones, pressure from school, and even the threat of bullying. Unless they don’t get the support they require, they’ll continue to succumb to all this pressure.

Depression and suicide rates among teens between the ages of 14 and 17 have increased tremendously since 2009. More than a 60% increase has been observed. Researchers have concluded that untreated mental illness, bullying, and other constant pressures have driven many teens to take their own lives.

Youth mentors are a must for the healthy development of teenagers. They’re trained to understand the psyche of younger members of society, making it easier for them to open up about the problems they’re facing.

Here are some tips to becoming the best youth mentor in your community: 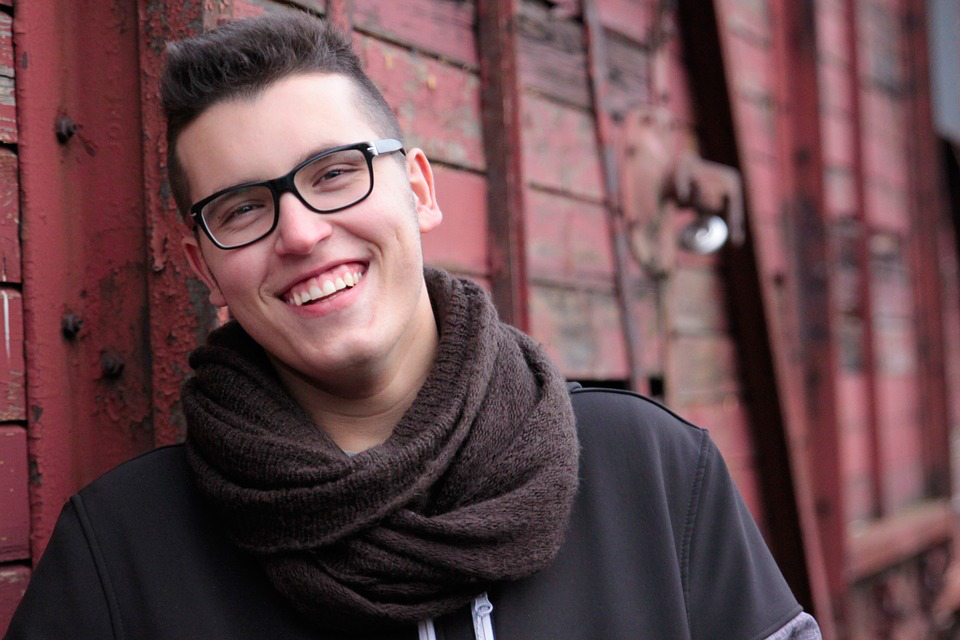 Trust is a huge issue for teens. They often face bullying because of rumors and this makes them doubt everyone around them. It’s sad that kids these days have to be so vigilant. Being young is supposed to be all about living a care-free life.

Since trust is such an issue at the beginning of your journey with the youth, begin by building a relationship of trust with the teens you interact with. This process will take time. Make sure you’re not implying that you’re their best friend or parental figure. The lines must never be blurred on this. Develop a professional relationship with them to guide them better through life.

Create realistic goals for them

Every child you come across won’t end up in an Ivy League school, nor does every child want to end up in an Ivy League. Keep your expectations very realistic with the kids you’re mentoring. Assess their abilities and advise them on the best way to move forward in life, taking into account their interests. Teens are often passionate about their interests but they don’t know how to go ahead and pursue them; be the light that shows them the way.

Give your mentee time to open up

Mentoring a teenager is a learning process. Your mentees might not even respond the same way. You’ll have to work harder on some and maybe just nudge others. Allow them the time they need to open up to you and let you in. Allow them to be in control of what they want you to know and what they don’t.

Introduce your mentees to AWESOME, a new online platform that has been launched to promote positivity and happiness in the world. Our new social media platform is unlike any other and you won’t have to worry about negativity, predatory behavior, or trolling.

Our app encourages random acts of kindness, helping a good cause, fundraising, and playing meaningful games with friends online. Earn points on this upcoming social network game platform, which can be used to send friends words of wisdom and kindness. Download this app from the Play Store or Apple Store today! 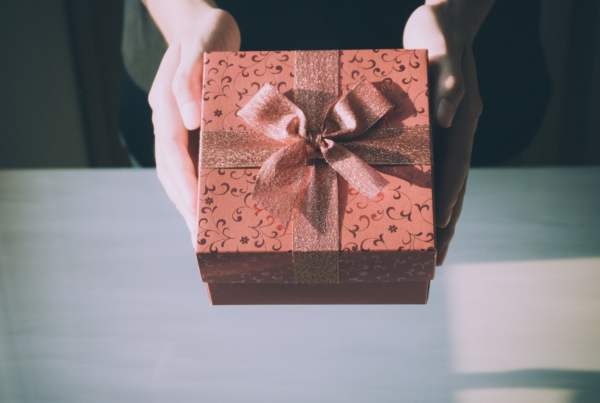 Celebrating the Special People in Your Life: How to Show Your Appreciation to Your Friends & Family [Part 2] 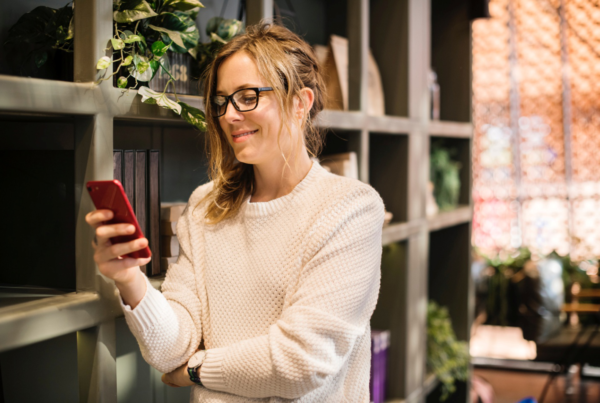 Celebrating the Special People in Your Life: How to Show Your Appreciation to Your Friends & Family [Part 1] 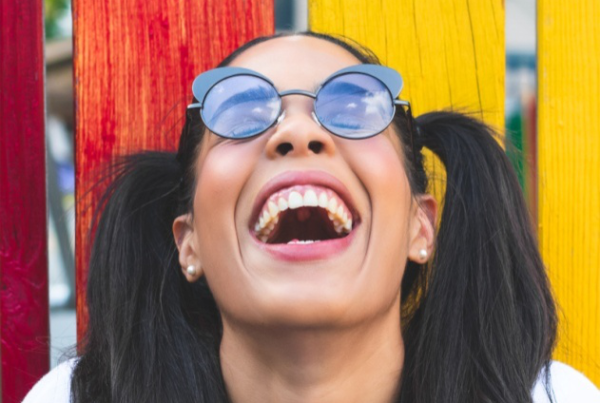 3 Reasons Why Laughter Really Is the Best Medicine